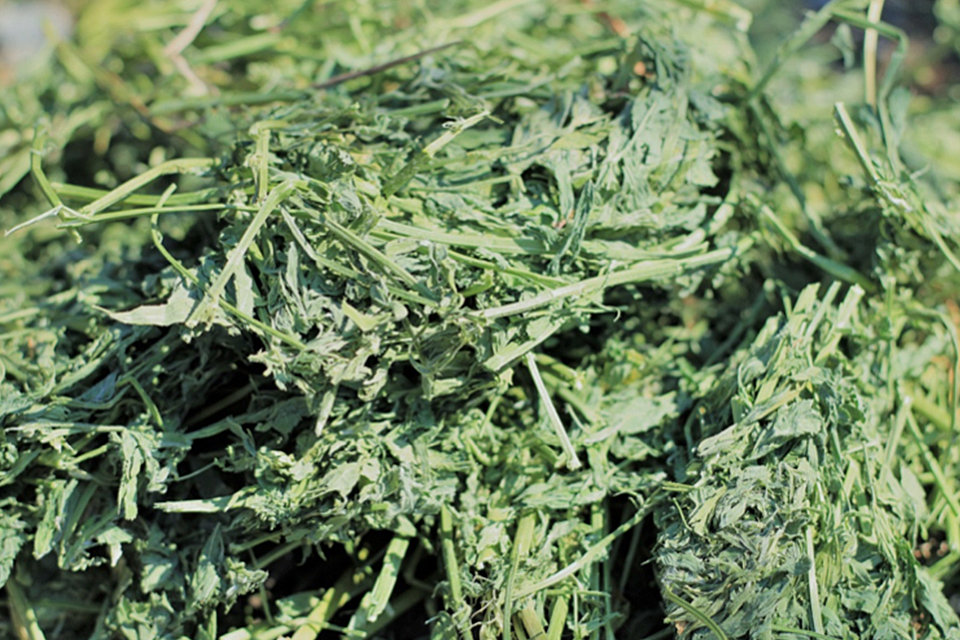 Alfalfa is a perennial grass originally from Central Asia. It is legume hay in the pea family. Alfalfa can be cut up to 3 to 9 times in a year. It is often called as “Queen of Hay” and is widely grown in the US and traded around the world. Alfalfa has high protein content and rich in vitamins and calcium. We can provide diverse types of alfalfa from various origins to bale sizes and even organic or Non-GMO alfalfa.

The place of production 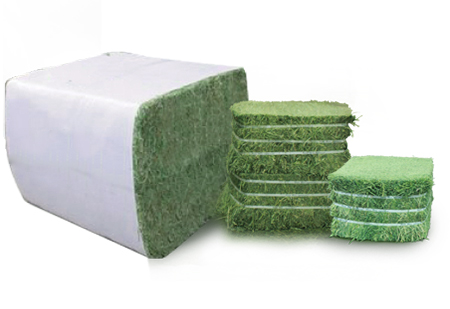 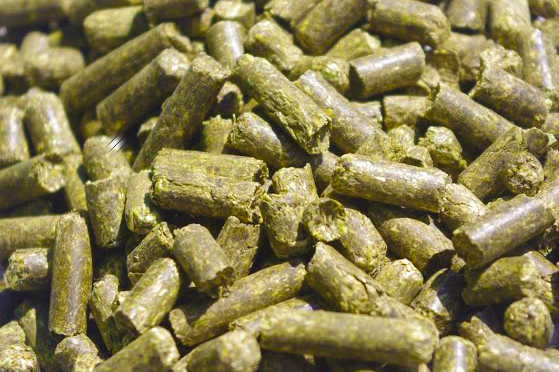 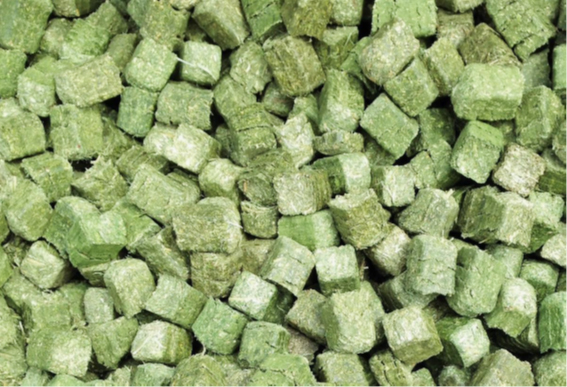